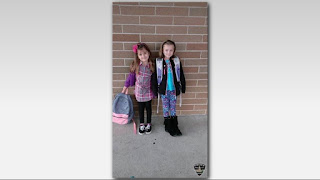 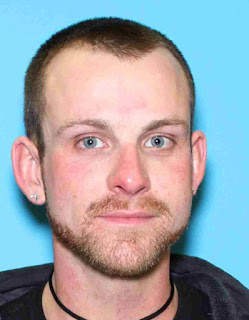 This is an activation of the AMBER Alert System.

We have just received this important information regarding an abducted child in Boise, ID, Ada County.
Boise Police Department is looking for two children who were last seen in Eureka County, NV and are believed to be in danger.

Jaylynn Dundon and Madison Dundon were checked out of their elementary school by their father, Joshua Dundon, on Wednesday, May 10, 2017. Joshua told witnesses he planned to take the girls camping near Arrow Rock Reservoir in Idaho. When the group failed to return a Missing Persons investigation began with the Boise Police Department.

The investigation revealed the girl's lives are endangered.

On Thursday, May 11, Joshua Dundon's truck was found burned in Eureka County, Nevada, and due to the conditions of the truck, there was a delay in positive identification. On May 11, witnesses saw a male walk from the scene of the truck and observed as the male spoke to a female who was not visible but could be heard by the witnesses. The male walked away from the scene of the truck. On Monday, May 15, positive identification was made that the truck belongs to Dundon. Law Enforcement, Eureka County Sheriff's Office, then identified there were several different shoe prints leaving the scene. This is a very remote area.

The truck was burned intentionally. Several expired ammunition casings were located on scene. Witnesses heard a gunshot at the time they approached the burning truck. Joshua is known to use illicit drugs. Josh recently made threatening statements to himself and Joshua has made suicidal statements historically. Joshua has been identified to have firearms in his possession.

Joshua Dundon's vehicle was located in Eureka County. The suspect and children have not been located yet.
Posted by Idaho State Police at 12:42 PM