Fatality Crash Northbound US95 near Milepost 79.5 in Washington County 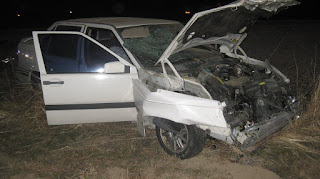 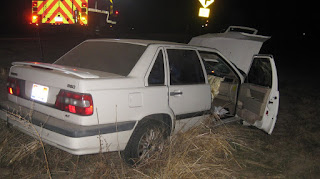 On November 5, 2019, at approximately 5:59 p.m., the Idaho State Police investigated an injury crash on US95 near milepost 79.5 in Washington County.

The northbound lanes were blocked for approximately two hours and forty-eight minutes. Walker and Smith were not wearing seatbelts.

The Idaho State Police were assisted by the Washington County Sheriff's Office in this investigation.