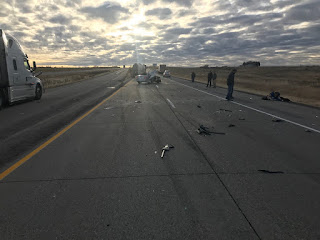 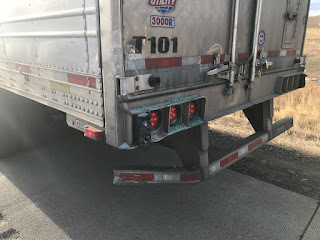 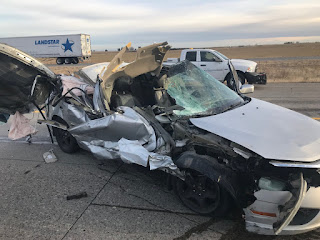 Both drivers were wearing their seatbelt. All eastbound lanes were blocked for approximately 15 minutes, then there was partial blockage for an additional hour.

All lanes are now open

The correct location of the crash is eastbound at milepost 181. One lane is open at this time.

Idaho State Police is currently responding to a crash eastbound on Interstate 84 at milepost 182, east of Twin Falls. More information will be released as it becomes available.