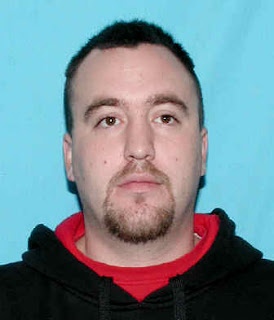 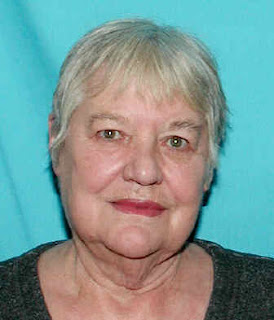 Lavina Hietala still missing; Authorities seeking information
On April 7, 2011 Idaho State Police Detectives served a search warrant on the residence of Lavina Hietala in Kamiah, Idaho, seeking evidence concerning her disappearance from the residence on April 1, 2011. Detectives recovered numerous items which will be further analyzed to determine their relevance. Based on the evidence recovered it is unclear whether Lavina's disappearance is the result of foul play. So far Detectives have developed information that indicates Lavina Hietala probably ended up in the Clearwater River, however the details of that information will not be released at this time. Based on the evidence so far, no suspects have been identified in this investigation.

Lavina Hietala's grandson, Justin Hietala, remains in custody at the Lewis County jail on burglary charges. Detectives contacted Justin who was unable to provide any information concerning Lavina's whereabouts. Because Justin shared the residence with Lavina, Detectives are seeking information concerning the activities of Justin Hietala during the week of March 28, 2011 to April 1, 2011.

Anyone who may have any information in this case is encouraged to contact ISP Lieutenant Charlie Spencer at (208) 799-5020, or by email at charlie.spencer@isp.idaho.gov.