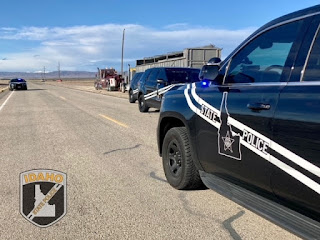 The juvenile involved in the crash succumbed to their injuries yesterday. The crash is still under investigation; however, no additional information is available at this time.

Both lanes of travel on SH51 were blocked for four hours. The lanes have reopened.

This crash is under investigation by the Idaho State Police.