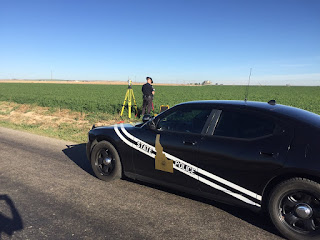 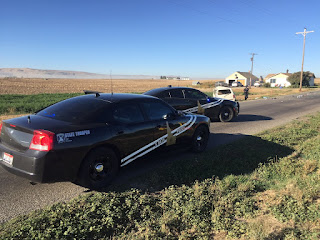 Orozco was ejected from the vehicle and succumbed to her injuries at the scene of the crash. Next of kin have been notified.

Orozco was not wearing a seatbelt. 3200 North was blocked for approximately two hours and forty-five minutes.


The Idaho State Police is currently investigating a single vehicle crash near the intersection of 4475 E and 3200 N, south of Murtaugh. The lanes on 3200 N are blocked at this time.