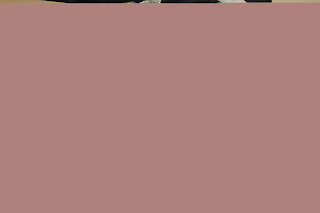 On Wednesday, February 20, 2013, at approximately 08:55 a.m., Idaho State Police conducted a routine traffic stop on a silver 2002 Toyota Highlander near milepost 39, near American Falls on Interstate 86 in Power County, Idaho. The silver Toyota was driving east and was stopped for a traffic violation. The driver was identified as 51 year old, Antonio Alvarez-Contreras from Gaston, Oregon. Pursuant to the traffic stop, approximately 89.9 pounds of suspected marijuana was found and seized. Alvarez-Contreras' 2002 Toyota Highlander was also seized. Alvarez-Contreras was incarcerated in the Power County Jail where he was charged with trafficking a controlled substance. The marijuana has a street value of $180,000.00.

The investigation is ongoing.